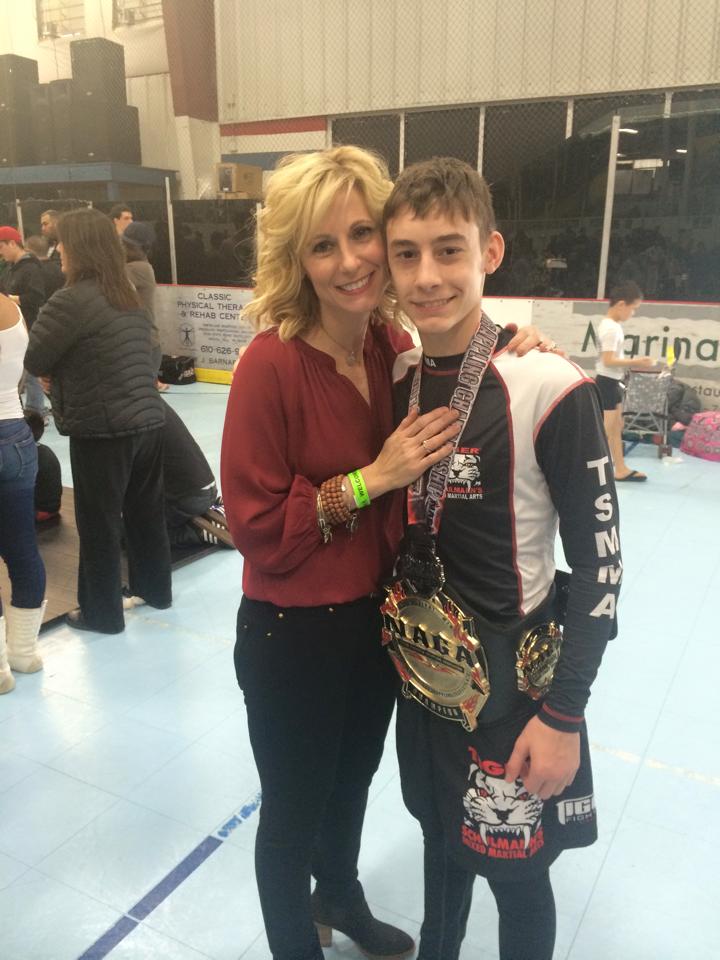 Congratulations to both Ben Bagbek and Christian Smith of TSMMA Rego Park on winning the Kid’s Expert divisions in the both the Gi and non-Gi divisions. A very impressive accomplishment for both future stars of TSMMA.

Tiger Schulmann’s MMA has had a tremendous impact on our family. Our son Ryan started in the cubs program when he was 3 years old. He cried every day. His instructor, Suzanna Rubenstein, carried him out on the mat everyday and gave him his first lesson on not quitting or giving up when something is difficult. From that point, we knew we were a part of a very special school. Upon his continuation into the children’s program, Sensei Leonelli continued to instill those same ideals and introduced Ryan to the concept of discipline. When Ryan began kindergarten, his teacher remarked about how focused and disciplined he is at such a young age. We attribute most of that to what he has learned here at Tiger Schulmann’s. Sensei Leonelli maintains an excellent balance between caring for his students and instilling a sense of discipline in each one of them. Just as he doesn’t allow any student to give up on themselves, he never gives up on them.

Next Black Belt Test Set for May 20th

Sensei Paul Querido Teaches You How to Professionally Wrap a Fighters Hands!

Sensei Paul Querido Teaches You How to Professionally Wrap a Fighter’s Hands!

“In Her Corner: The Inside Story of Women’s MMA” Featuring Munah Holland – 120-sec. Video Preview By The Fight Nerd

This Tuesday in New York City, The Coalition to Legalize MMA in NY will hold their second annual rally in downtown Manhattan. After the rally in front of Governor Cuomo’s office, the Coalition is holding the first ever MMA Documentary Festival in NY at the historic Madison Square Garden, and The Fight Nerd will be debuting his latest documentary short there.

“In Her Corner: The Inside Story of Women’s MMA” is a 30-min documentary short that takes a look at the growing sport of WMMA. Featuring Munah Holland, Roxanne Modafferi, Bjorn Rebney, and many others, this film will be opening the festival at 4 PM, followed by a panel with myself (the director), Executive Producer Cherrie Shepherd, and two stars from the film, Munah Holland and Paul Querido from TSMMA.

Following the debut of my short, make sure you stick around to watch the Manhattan premiere of Kahleem Poole’s “NY MMA” documentary that chronicles the troubles of legalizing the sport in “The Big Apple”, and James Feng’s “Fight Life” to close the event, which features Jake Shields and many more. The best part about all of this is that it is FREE! Yes, free!

Come show NY that you want MMA in the sport and support the cause this Tuesday, starting with the rally and ending with the film fest. You can grab all of the details at this link here, and remember – everything is FREE, so you have no excuse not to come and support MMA in NY!

By TSMA TSK No Comments

Judges scored the fight for Ankur.

How did you score the fight? 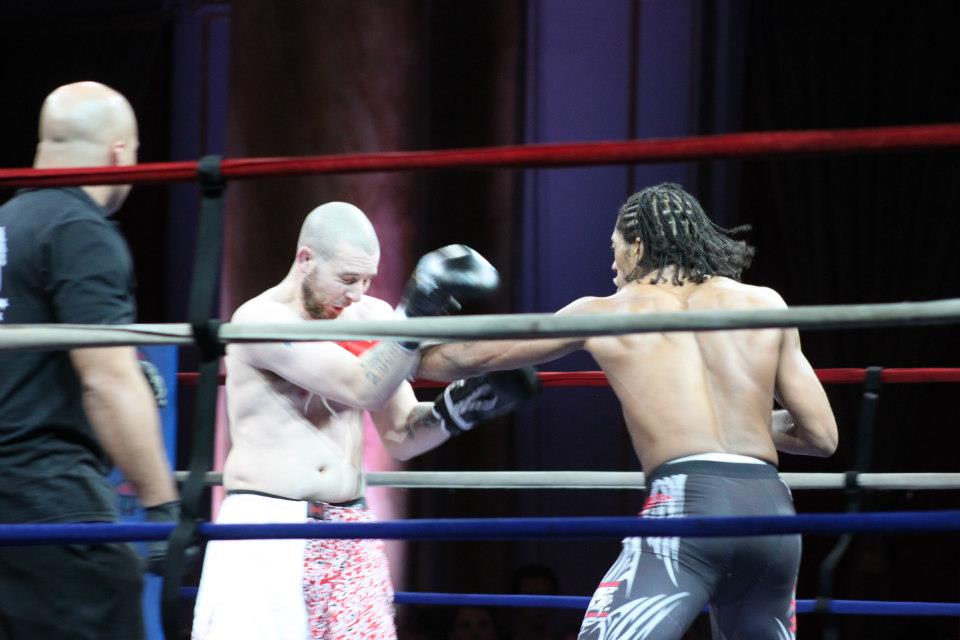 This bout is scored a majority draw after four rounds

Spike TV’s MMA Uncensored Live Show discuss the State of Women’s MMA and impact that Miesha Tate vs. Ronda Rousey will have for Women’s MMA. The segment features Images from Munah Holland vs. Kim Couture and Interviews from other well respected Female MMA competitors.