Overweight and Depressed, A Return to His Kickboxing Roots Aides Turn Around

I began my journey at TSMMA, or TSK as it was known at that time, in February of 2004. I was 16 years old and in fairly good shape. I started because my sister, Katie, had joined a couple months prior. She had joined because my aunt and cousins joined and loved it; I used to go to TSMMA with my dad to pick up Katie. So, one day I was waiting with my dad and watching Katie take her class. And you can probably guess what happens next. Sensei comes over and started talking with my dad and I. AND BOOM! The next week I’m taking the adult class with my sister and aunt.

I really enjoyed the classes. I was having a great time learning all the defensive moves along with the grappling and kickboxing. So did Katie. We used to push each other to the limit. Since she began before I did, she always had the higher belt. So we always competed with each other. She would get a belt and I would be right behind her. I started to catch up because she was getting busy with soccer and lacrosse. Then the time for college came. I was off to the University of Delaware for my undergrad.

I started college the fall of ’05 and for the following 4 years I was training only during my winter and summer break. I gained my “freshmen 15” then lost 10 pounds of it. Then go back gained the 10 back and then some. It went like that until my junior when I finally leveled off to about 215 lbs. I was able to earn my high brown belt by the end of college. I was offered a job in Delaware right after graduation at a company that I worked part time at while attending college.

In August of this past year I was up to 245lbs and I hadn’t trained in 2 years. I was extremely overweight, slightly depressed and jobless.

In January 2011 I was let go from my job. I had to move back home because I wasn’t able to afford my rent. I moved back in February and spent my time depressed and mad that I had lost my job. On top of that my personal life was taking a downward spiral. It was a hard time for me. I was out with my friends over the summer and saw Steve Inoshima. We caught up for a few minutes. I asked how everything at TSMMA was, and he asked why I hadn’t been back yet. I told him that I intended to, but I just never went.

In August of this past year I was up to 245lbs and I hadn’t trained in 2 years. I was extremely overweight, slightly depressed and jobless. I needed something to do. So one afternoon in October I drove by the school and I thought “why not?” let me stop in and say hi to whoever is there. I open the door and it’s only Sensei. We started talking about getting me back into classes, but to me it wasn’t only getting back into shape but getting my life back under control. I have lost 40 pounds since returning and got a job thanks to Inoshima. I owe so much to the people that have helped me the past few months. Not only to Sensei Domingo, Joshu Karikas, Steve Inoshima, and Duane Foote, but to everyone that has pushed me, not only during class, but also on the days that I said “I don’t feel like it” or “I’m tired and don’t want to.” Thank you. Now I will continue my journey to getting back in shape and hopefully earning my black belt. 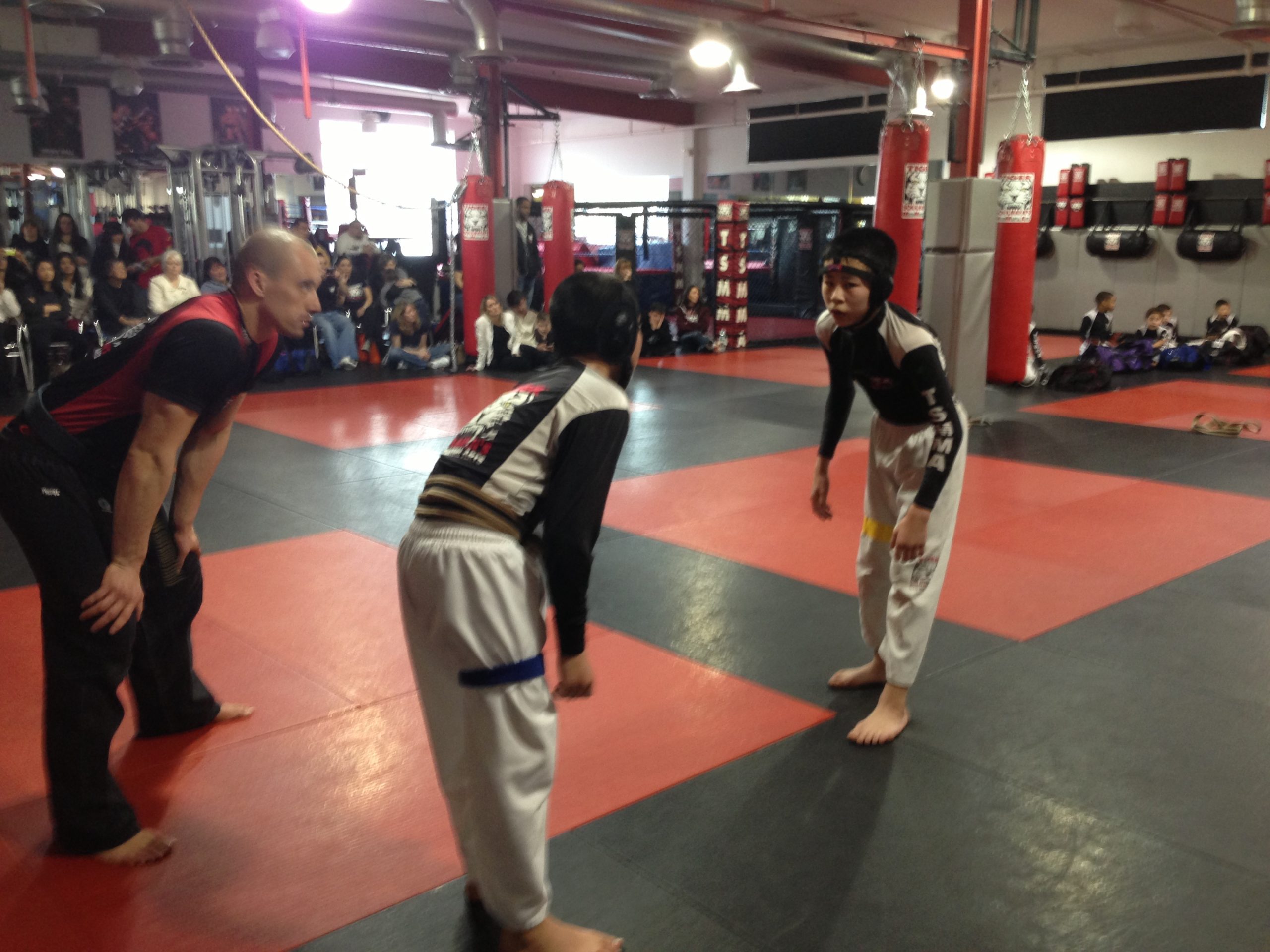