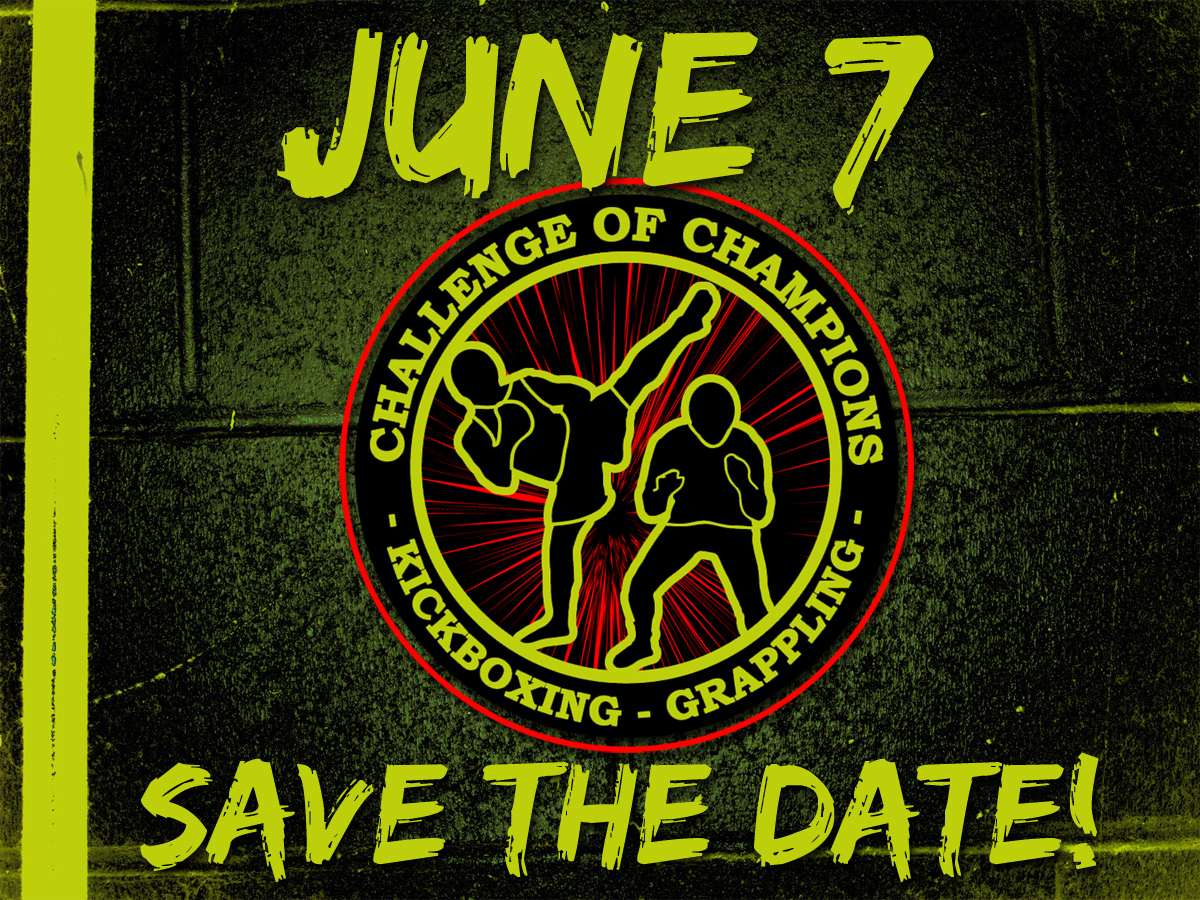 By TSMA TSK No Comments Challenge of Champions will be held on 06/07/15 at the NJ Convention and Expo Center in Edison NJ.

Early Registration for Challenge of Champions 38 has begun!

Click here for the exciting new updates to the Challenge of Champions Event.

For More information on the Challenge of Champions Event Visit – www.challengeofchampions.com 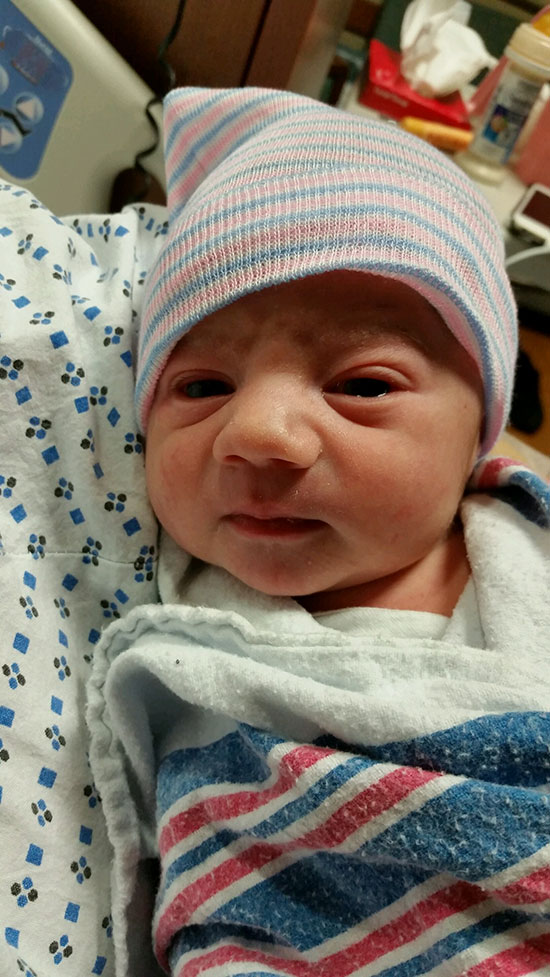 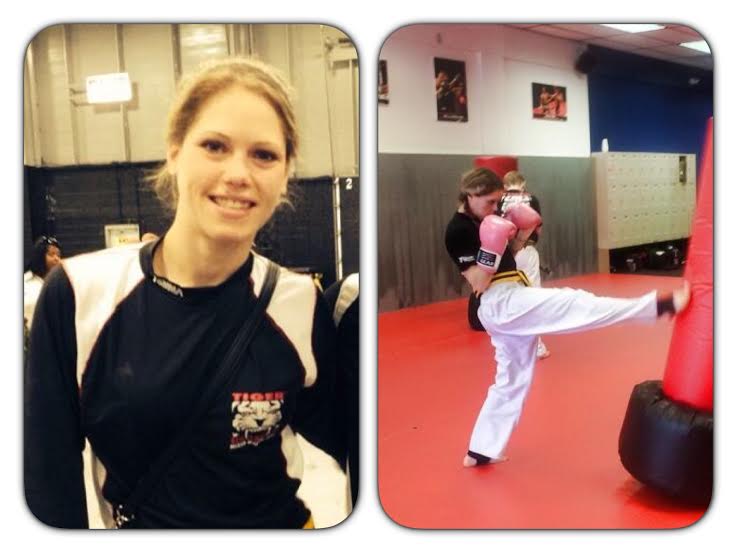 The recent growth of women’s mixed martial arts has not only helped the sport itself become a popular staple in the world of athletics, but more importantly it has become an extremely necessary foundation for the growth of women in society toward becoming more independent, confident and powerful. Mixed martial arts as a sport seems violent, intimidating and impossible to do for many women who turn on Fox Sports Live and simply watch a fight. But for those who step through the doors of a Tiger Schulmann’s Mixed Martial Arts school, the underlying motivations behind this phenomena becomes a very apparent and realistic approach to staying healthy and safe. Before it was a popular sport, mixed martial arts was a method for learning self-defense. The basis for any techniques that TSMMA students learn is ultimately to counter an attack against the body and mind.

It is unfortunate that women continue to be potential targets for sexual predators. Statistics show that 1 out of 5 women will be the victims of an attempted or completed assault sometime in their life. This same statistic was 1 out of 10 in 1993. The natural question would be is the world getting worse or are more women finding the courage to report the crime?  The answer is a little bit of both.

The good news is that although methods of self-defense have been offered to women for many years, society has seen a booming increase in the amount of women who have found mixed martial arts as an appealing and necessary tool to incorporate in their lives. Perhaps we can pay tribute to the societal campaigns that promote the notion of “fit is the new skinny” as well as pioneers of the sport of women’s mixed martial arts such as Ronda Rousey, Meisha Tate, Cat Zingano and Gina Carano.

Sarah Griffin has been training at TSMMA Vails Gate, NY for 3 years. Like the majority of other women all ages and skill levels, she trains several times a week to maintain her physical strength and conditioning. In addition to kickboxing, Sarah is one of the few women involved in grappling and advanced kickboxing at the school and has taken her training to another level through competition. Sarah has since consistently trained almost every day, and takes two classes each night. She has participated in three Challenge of Champions tournaments hosted by TSMMA on a biannual basis and has placed in the grappling event.

…learning self-defense will continue to expand and solidify your personal arsenal and teach women that awareness, prevention and empowerment are the first steps toward maintaining health and safety.

Her initial reasons for joining were among the most popular that many women decide to try kickboxing- to stay in shape. But as Sarah’s skills continued to progress, her fitness achievements also became her personal self-defense weapons. As part of management in a retail setting, Sarah sometimes works late nights and finds herself in situations where the potential for danger is a risk. Closing up the store, walking through a dark parking lot at night, and even entering her home late in the evening are all potential areas where the risk for violence exists. Although many women worry about these situations, none really believe anything could ever happen to them as self-defense is an afterthought. Although Sarah has been fortunate enough to never encounter any major threats, she is always aware of her surroundings and finds at least a little more peace knowing that she is able to defend herself in the event she is ever a potential victim.

The mindset that “it can never happen to me” is a common, but misguided idea that women should seriously take into consideration. Tiger Schulmann’s Mixed Martial Arts in Vails Gate, NY is dedicated to teaching effective techniques to be used as part of a woman’s personal arsenal of protection against violence. The continued practice of learning self-defense will continue to expand and solidify that arsenal and teach women that awareness, prevention and empowerment are the first steps toward maintaining health and safety. Acquiring those skills are weapons that no assailant can ever take away from you. Sarah has become more confident and empowered through learning self-defense

TSMMA Vails Gate, NY will be hosting a FREE WomanSafe seminar to the public on March 13th at 7:15 pm to acknowledge current sexual assault statistics and learn practical self-defense techniques in a two part series. The program was designed to teach women how to achieve empowerment through knowledge, awareness and confidence.  Although one seminar is no substitute for ongoing training, it is the sincere intent that the seminar opens the door to a life free of fear and full of self-confidence. Call (845) 784-4064 to reserve your spot.