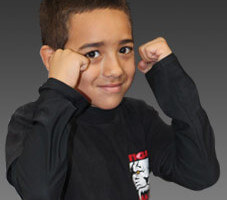 For the past 25 years, Tiger Schulmann’s has been offering kickboxing, close­-range self defense, sparring and grappling classes to the community in Bethlehem, Pennsylvania. With students ranging in age from 4­-60, programs are available for those at the beginner level all the way to black belts.

Robert Villafane Jr., who has been practicing martial arts for 30 years, leads Tiger Schulmann’s in Bethlehem, Pennsylvania. Just like all of our other martial arts school owners, Robert has made it a priority to acquire the best instructors in the business and works hard to engage with the local community.

For example, this location donates to local schools and other organizations, hosts free Bully Shield programs to schools and offers free Child Safe programs for preschool and elementary aged students. In fact, one of Robert’s most memorable experiences as a Tiger Schulmann’s owner involves a child safety fair that took place about 15 years ago.

“I brought together the local police, fire department and EMS to increase awareness of the safety personnel in the community. We had over 100 students participating in martial arts demonstrations outside of the school, the police gave a drug and alcohol resistance program, and we had a special visit from the Medivac helicopter, which landed right outside our school so students could see inside,” explains Robert.

This August, our Bethlehem location will be holding an annual school picnic for both students and parents. Additionally, a Halloween party will be held in late October.

For more information about Tiger Schulmann’s and where you can find a location near you, please give us a call at (800) 528­-4437 today. Also, don’t forget to connect with us on social media! We’re LIVE on Facebook, Twitter, Google+ and YouTube, and update our pages regularly with the latest Tiger Schulmann’s news and MMA tips! 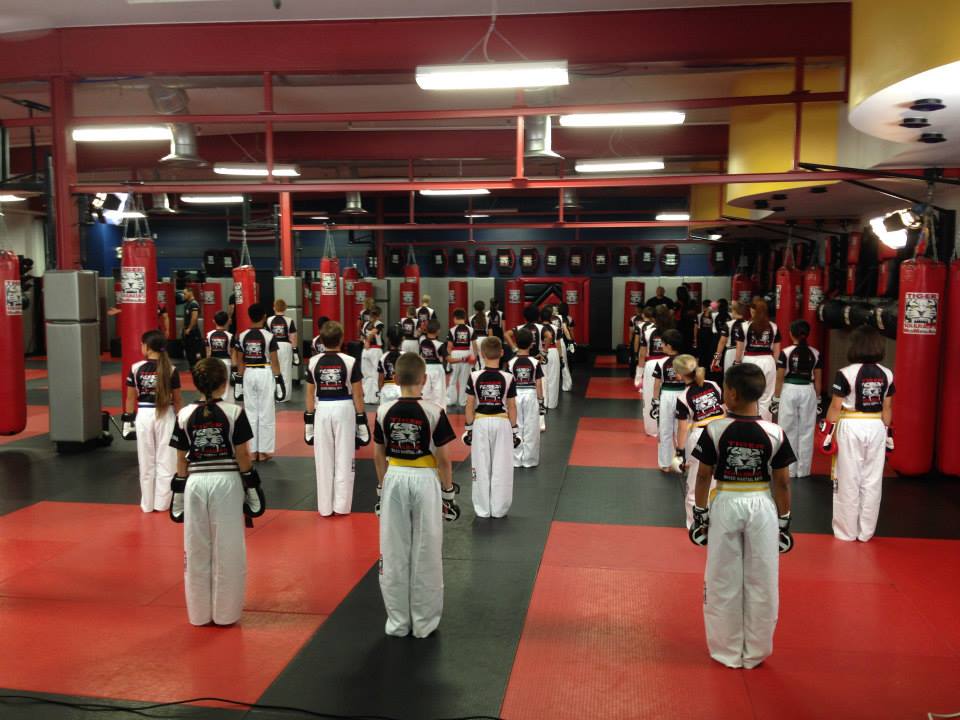 To Everything There Is A Season! Whether you are listening The Byrds hit 1965 song or reading from Ecclesiastes there has never been a truer statement.

Simply look what your kids are playing with these days compared to when you were a child.

The world of martial arts is no different as the Karate we grew up with is quickly becoming the MMA your kids will love. Much of that change is in part to Tiger Schulmann’s MMA. Disicpline is the hallmark of Tiger Schulmann’s MMA training for kids!

TSMMA as it is now referred too is the leader in martial arts training and over the last twenty years has helped make training in Mixed Martial Arts the option if you want your child to build self-discipline and self-defense.

“When I was a kid Karate was the thing to do for parents who wanted their children to build confidence,” says Sensei Robert Villafane. “Now we know their is a much more effective way.” See how the discipline of TSMMA can help your child build self-confidence!

Villafane is the owner and head instructor of Tiger Schulmann’s in Bethlehem, a position he has held for twenty years.

In fact when the concept of MMA was first introduced by the UFC in 1993, Villafane was already a high level Karate Black Belt.

Now he is acknowledged as a Master of a different style. The fourth degree MMA Black Belt holds multiple grappling titles and has trained dozens of fighters to success in Kickboxing and MMA.

Villafane has been building confidence in young students for two decades.

“Parents aren’t necessarily looking for their kids to compete,” says Villafane. “But it is comforting for me to know when a parent wants their child to stand up to bullies that what I am teaching them has worked at the highest levels of competition.”

Villafane says it is important to prove what you are doing works. He says traditional Karate competitions are hardly different than a dance competition as far as it relates to self-defense.

“Many traditional Karate schools let commercial success change how they prepared students for real self-defense. Their competitions stopped reflecting what would really happen if a child was attacked by a bully and steered much more towards dance and gymnastics.”

Villafane says MMA concentrates only on what is most important to his students well being, at the same time retaining all the traditional values and self-discipline he instilled in students even as a Karate instructor twenty years ago.

Do not be afraid of change when it comes to martial arts training for your child. Karate’s time as the most effective form of self-defense is over. Choose the world leader in martial arts training. Call TSMMA Bethlehem or register online today to see the perfect fit for today!