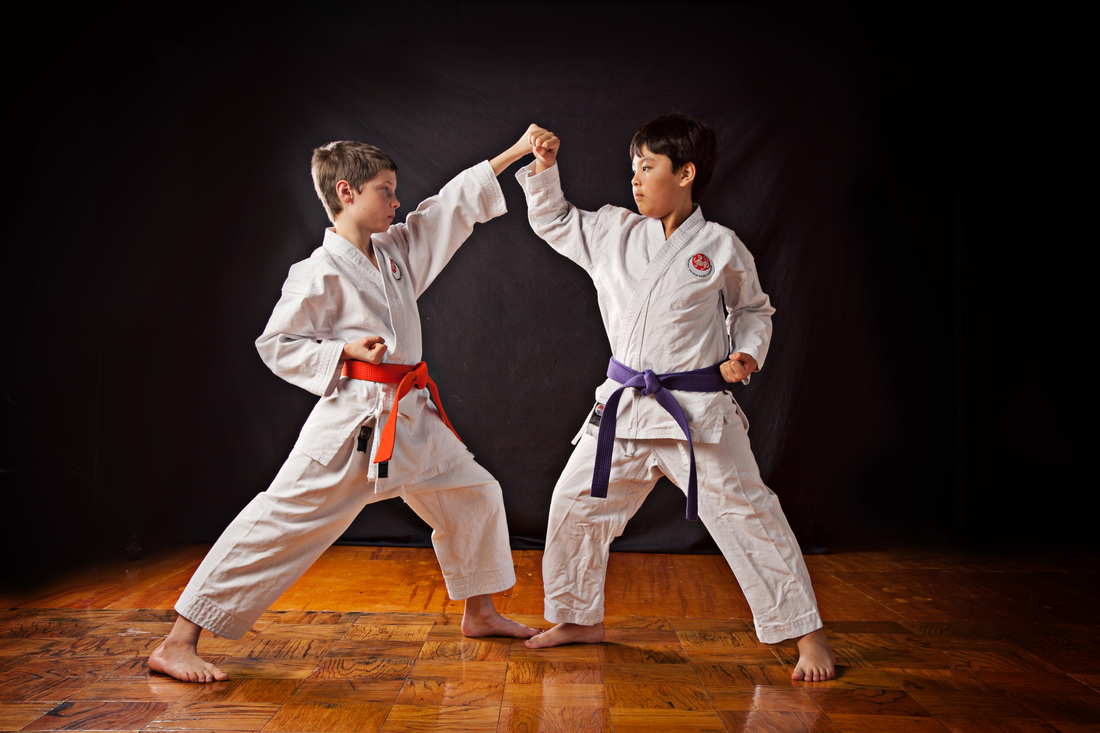 Imagine for a second you calculated math problems on an abacus. Sought out an atlas for directions. If you wanted to call your neighbor you walked outside and shouted as loud as you could!

Those were the realities in the 1500’s when Karate’s originated in Okinawa.

Nowaday’s you can perform the first three activities right from your smart phone. Just like the atlas, abacus and shouting to your neighbors house, Karate training has seen its better day.

Strictly as a self-defense course, Karate training provides little real world help. The techniques simply do not translate to what a physical confrontation would look like. What worked in 1500 is almost entirely outdated today. Real world altercations will not look like this but our modern karate training will prepare your child for self defense.

That is why so many Port Washington families love having Tiger Schulmann’s Manhasset in the area. Joshu George Heurtelou recently opened the school on Northern Boulevard, bringing the world’s martial arts leader to the north shore of Long Island with a modern twist on Karate training.

Karate is Not Going To Prepare Your Child For Modern Bullying

Tiger Schulmann’s is celebrating its 30th anniversary teaching martial arts. Tiger Schulmann, Heurtelou’s instructor, began by teaching Karate. He realized quickly that there were many techniques outside Karate training that were needed for an effective self-defense curriculum.

“I’m very lucky to train under a visionary in Martial Arts,” says Heurtelou. “For more than twenty years we have been developing a curriculum that combines the very best techniques from any marital art to prepare our students for real bullying situations.” With our karate training, you child will learn modern techniques for a modern bullying situation with the discipline of traditional karate.

Heurtelou says Schulmann was ahead of the curve in implementing different styles into his Karate training curriculum. Karate and other traditional martial arts take years to translate into a real situation. The MMA Heurtelou teaches was effective in a matter of months.

“We know that our students can stand up to 99% of attacks after a year of training,” says the Manhasset instructor. “Literally the only person who would be a threat would be someone else who has trained longer in MMA and they typically are not bullies.”

While you may find plenty of options for Karate training and classes in Port Washington, the trip to check out Tiger Schulmann’s will be more than worth it. Take advantage of their FREE Trial Offer to see how much TSMMA has improved on traditional Karate in the last 30 years!