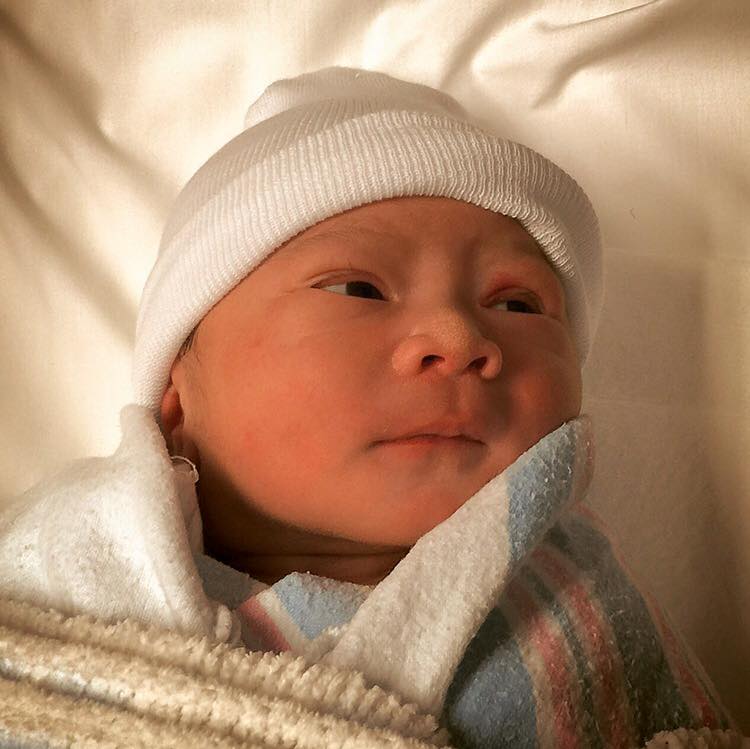 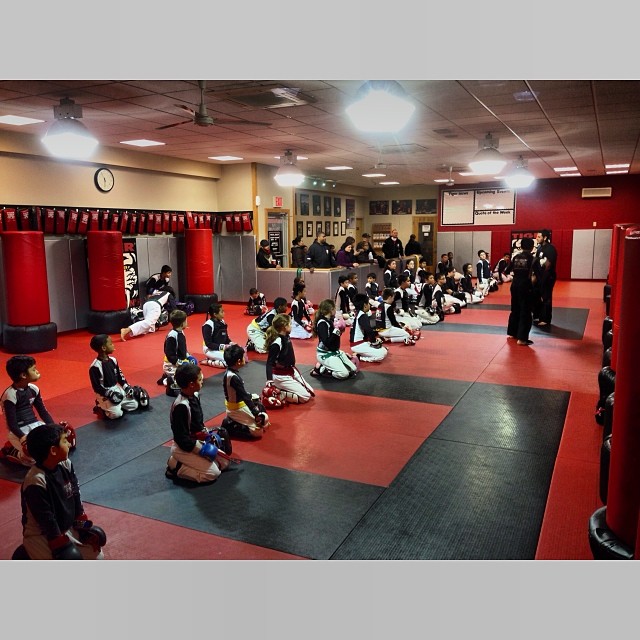 Sensei Nissim Levy grew up with Tiger Schulmann. A close relative of the martial arts icon, Levy began attending karate classes at an early age. A year spent living with his cousin as a teenager showed the young Levy the passion and dedication it took for Schulmann to build the worlds largest and most successful martial arts organization.

Now Levy is dedicating his adult life to bringing Tiger Schulmann’s to an even greater audience. Levy is the owner and head instructor of TSMMA Bay Ridge and one of his very first students, Tyrone Mason is now expanding the system into Williamsburg. Discipline is a hallmark of Tiger Schulmann’s karate classes.

“When Tiger Schulmann first opened in 1984 he revolutionized Karate classes,” says Levy. “By creating a very meticulous curriculum that helped kids understand and apply discipline while teaching realistic self-defense he provided parents with exactly what they were looking for.”

Now Levy and his student Mason are bringing that teaching to yet another Brooklyn neighborhood. While there are still dozens of choices for Karate classes in Williamsburg, none can boast the history of success guaranteed at Tiger Schulmann’s.

Not only is their system for teaching discipline to young members unmatched, but they have also created the most effective self-defense system on earth. Levy (center) and Mason (right) have both competed successfully to test the techniques they teach at TSMMA Williamsburg.

“I know what young kids go through,” says Mason, TSMMA Williamsburg’s owner and instructor. “I am a small guy and I was an even smaller kid. Even as an adult I value the knowledge I have gained to be able to defend myself. For our young students I know that can be the difference in their success in school.”

Mason says the confidence to confront bullying helps keep his young students focus in the right place, school. At the same time he says the knowledge and understanding of discipline gives his students the perseverance and motivation to excel.

“I was recommended to Tiger Schulmann’s myself by one of my teachers who knew I had more potential than what I was showing. I learned discipline from Sensei Levy at Tiger Schulmann’s and love being able to pass those lessons along to my students because I know exactly how much it will help them in their lives.”