The staff at Tiger Schulmann’s in East Brunswick, NJ has been committed to transforming lives for 23 years. Every time we watch a student — especially a child — gain confidence, we feel a great sense of achievement. Our students learn to be successful in any endeavor, not just mixed martial arts. “Empowering my students with the […]

To Quit Does Not Exist In Mixed Martial Arts 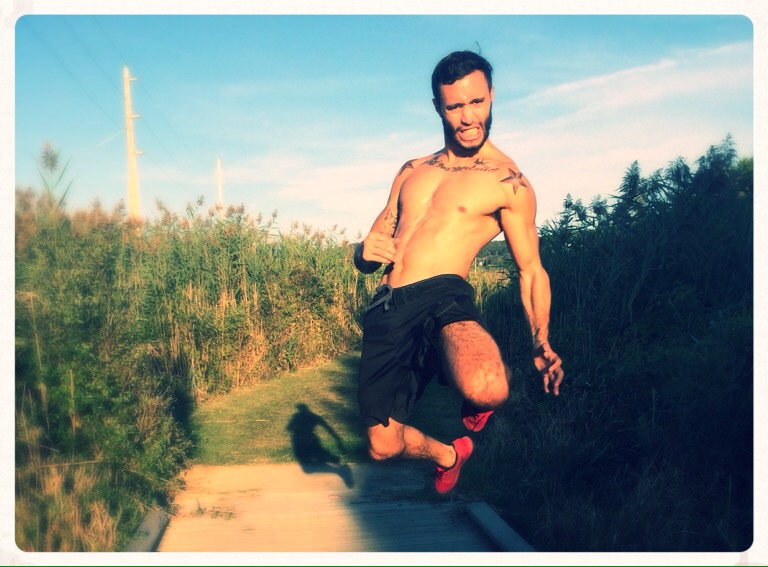 For thousands of years, the evolution of mixed martial arts has been continuously refined by those who have honed their skills and built on the foundation laid out by their predecessors. When man needed to learn to survive, mixed martial arts proved lethal in the right hands, and over time with modifications to attain precise […] It didn’t take long for Sensei Louis Gaudinot to show what his healthy version looks like in the Octagon. It had been two years since ‘Goodnight Green’ last had his hand raised, a period that included an eighteen month layoff for a knee injury. Gaudinot would get a chance to get back win column at […]

Louis Gaudinot Forced off UFC on FX Card due to Injury

Louis Gaudinot Forced off UFC on FX Card due to Injury An injury has forced Louis Gaudinot to withdraw from UFC on FX 5, officials on Wednesday announced. The injury was sustained during training for his scheduled bout against Darren Uyenoyama. This is an unfortunate setback for the surging flyweight contender. Stay tuned for more […]

Former UFC fighter uses MMA to Stop Knife Wielding Thief By: Damon Martin – http://www.mmaweekly.com It was a crowded night on Fremont Street in Las Vegas on Wednesday as locals and tourists packed the streets and stores. Former Ultimate Fighter and UFC alum James McSweeney happened to be one of those patrons because he was showing […]