Last Updated on August 31, 2012. My Weight loss Journey with Tiger Schulmann’s MMA in North Plainfield BY: TSMMA North Plainfield Blog My journey began a little over a year and a half ago. I was 208 lbs, 22 years old and 5’3, I was classified as obese. Honestly, when I realized I was so […]

TSMMA Princeton Student Gets In Shape

Fighting Back The Bully with TSMMA! How Bullying Almost Destroyed My Life.

Last Updated on August 31, 2012.  Fighting Back The Bully with TSMMA! How Bullying Almost Destroyed My Life. By: TSMMA Glendale Blog It all started in 5th grade when a group of guys and girls began to bully me. I was supposedly “friends” with these people. I was too nice to realize they weren’t my […] Last Updated on August 30, 2012. TSMMA Cherry Hill Students Overcome Bullying and Abuse Through MMA Training By: TSMMA Cherry Hill Blog When I signed my son up for MMA, I expected him to learn how to defend himself and gain confidence to face up to the bullies in his life. The reality has fully […] 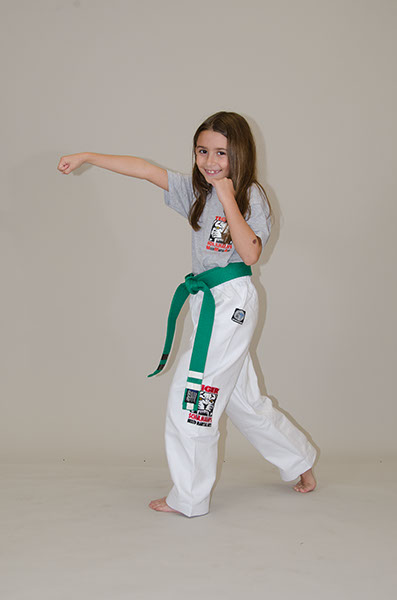 Last Updated on August 29, 2012. MMA Helps Children with ADHD Become More Focused! By: http://www.harrimanmma.com I signed my family up at Tiger Schulmann’s since martial arts were recommended by an Occupational Therapist for my daughter who has ADD and I wanted her to go to the best. She was so young when she started […]

Last Updated on August 29, 2012. Exclusive Interview with Munah Holland By: http://championshiproundsmma.blogspot.com  Munah Holland is one of the best fighters in the most underrated division in MMA: women’s flyweight. Lots of people overlook this division, as they believe it is sparse of great talent. That’s a mistake. Women’s 125-pound division holds great fighters such […]