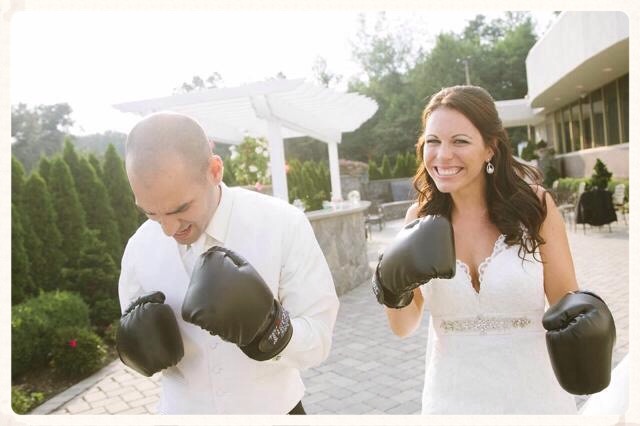 So, you’ve popped the question, and she said “yes!” The hard part is over now, right? The excitement of planning a wedding may not impact your stress level since she will decide the flowers, DJ, and color scheme. But then you go to the tuxedo fitting and realize that perhaps you could’ve spent more time […] The bank of the Hudson River holds rich history of vast gray granite buildings and monuments that adorn the beautifully landscaped central area of West Point, NY. The federal military reservation is one of the most recognized national landmarks in Orange County, NY, and home to the noblest of  military personnel and their families. Soldiers […]

TSMMA Glendale Student Loses 100lbs Kickboxing by: TSMMA Glendale My name is Heiry Marmol and this is the story of my new beginning. Three years ago I started training at Tiger Schulmann’s of Glendale with Sensei Iavarone. I walked into the school weighing 295 lbs. I was only 18 years old. Initially I lost 15 lbs., but was […]

Amazing Weight Loss In TSMMA Bayridge Brooklyn NY MMA   BY: TSMMA Bay Ridge My name is Ashlee Altman and I became a part of the Bensonhurst Tiger Schulmann’s school two and a half years ago. I walked into the school at roughly 172 pounds at 16 years old. I trained under the two most […]

TSMMA Elmwood Park Student Loses 20lbs in 3 months Kickboxing By: Elmwood Park I credit Tiger Schulmann’sfor playing a significant role in my transformation. They gave me the chance to connect with people who share the same goals as I do and we are there to help each other. It is like a promise I’ve […]

TSMMA Bay Ridge Student Success Story BY: Bayridge TSMMA Growing up I was always playing sports and even went on to play tennis for my college team for four years. After finishing school I missed that push to train hard and exhaust myself physically like I had grown accustomed to over the years. On a […]

TSMMA Bay Ridge Student Success Story By: TSMMA Bayridge It was January 2009 when I realized I needed to make a change, tipping the scale at more than 350lbs; how much more I’ll never really know, because the scale didn’t go any higher. I began to follow the Weight Watchers plan and in a few […]

TSMMA Chalfont Student Success Story BY: TSMMA Chalfont I AM A MOM, BUT I AM ALSO ME “I am many things.  But one thing I am not, is just a Mom.  I am an individual.  I am me.  This is my story. Last February on my 36th birthday, I looked around the room at the […] TSMMA Cherry Hill Students Overcome Bullying and Abuse Through MMA Training By: TSMMA Cherry Hill Blog When I signed my son up for MMA, I expected him to learn how to defend himself and gain confidence to face up to the bullies in his life. The reality has fully surpassed all expectations. What started out […]