Last Updated on May 29, 2015. There are many advantages of practicing martial arts, both mental and physical! Below, we take a closer look at the benefits of Mixed Martial Arts: Easy to follow One major downside to joining a gym is that you may not know what to do. It can be both intimidating […] Last Updated on May 27, 2015. Founded by Tiger Schulmann himself, we first began offering a variety of martial arts classes to men, women and children of all ages in 1984. The primary focus was karate, but with kickboxing and mixed martial arts added in. After achieving great success in his personal life, Tiger devoted himself to giving […] Last Updated on May 21, 2015.     Stop It Before It Happens There’s many clichés & sayings people hear but also too often don’t necessarily heed. “Better safe than sorry” comes to mind. This saying shouldn’t be relegated to working with tools in the garage or moving furniture. What about your own body? The […] Last Updated on May 19, 2015. Ty Gaffin began training at Tiger Schulmann’s Mixed Martial Arts the way most students do. The Yardley native was invited to try a class by his Aunt and cousins who were already students. That was seven years ago. The rest is the story worthy of any Black Belt. From […] 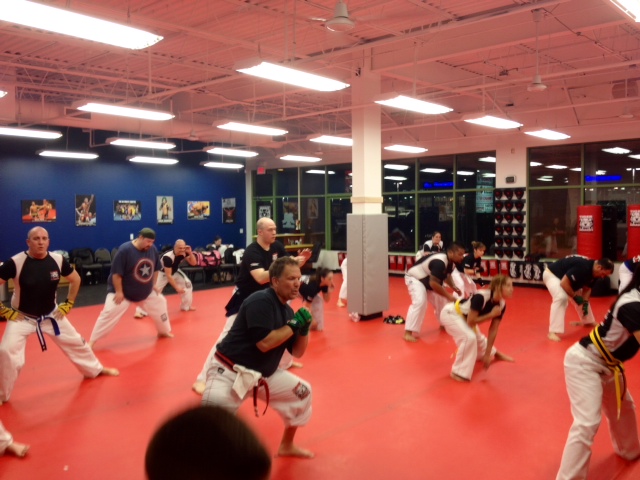 Last Updated on May 19, 2015.       Every year everyone has the same goals. To get in better shape, everyone as they get older needs to make their lives better some way or another. We know we need to lose a few pounds, stop eating fast food or making poor food choices or […] Last Updated on May 13, 2015. The 90 Day Challenge is in the books and if you look around Facebook there are some staggering successes. Now comes the hard part, continuing to eat healthy food without falling back in to the bad habits that can easily plague us. Fast Food and Coffee Shops abound. You […]